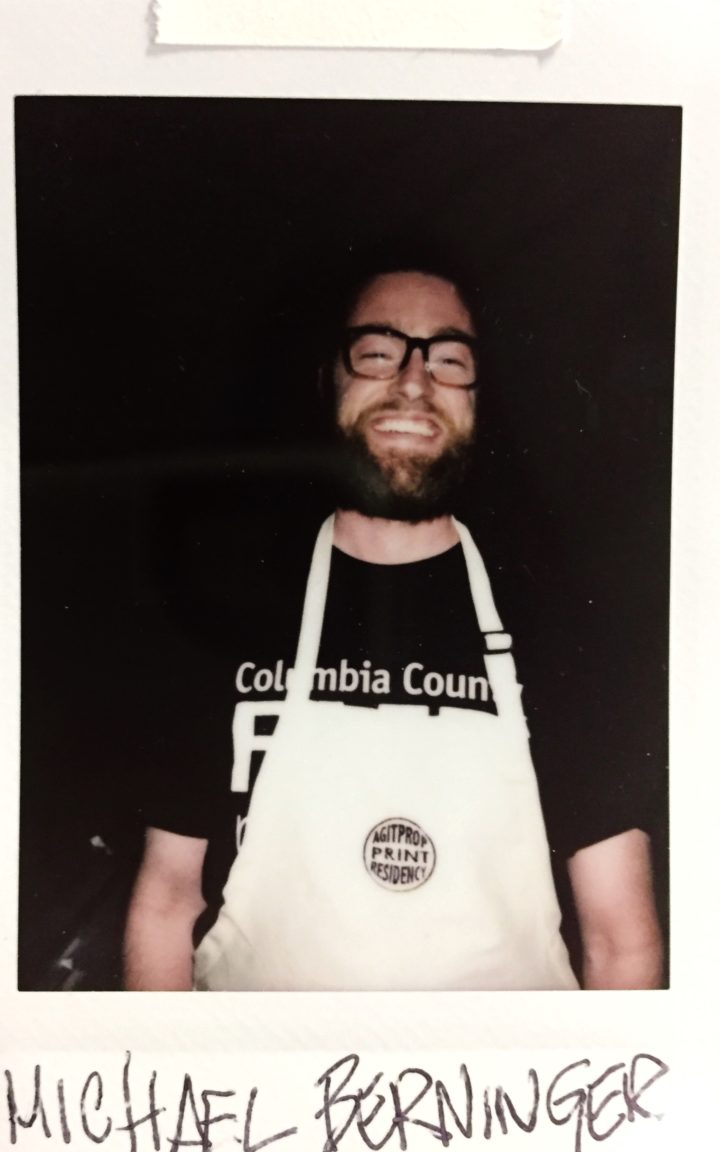 On the final day of the year in 2015, Las Vegas Metro Police shot and killed 23 year old Keith Childress Jr. Childress was standing in a drive way in a residential neighborhood holding a cell phone when police mistook it for a handgun and opened fire.  Bullets struck him several times and killed him almost instantly.  His death on New Years Eve would mark the last police related death of the year for the country, a total that had reached 1,210 persons.

Of those 1,210 people who died at the hands of police last year it is estimated that close to 200 were completely unarmed.  In this book we will examine the deaths of twenty unarmed persons from California in the year 2016.  These deaths will take place in large, dense urban areas, like Los Angeles, and small unincorporated communities, like Greenbrea in Marin County.  They will involve persons of all races and age groups, though the frequencies of police deaths involving certain races and groups will be undeniable.

Many of the names in the following pages will be new to you.  These people were killed and many received little to no media coverage.  The names of the police involved in their death were never released.  As of this day, zero officers will have been charged and very few reprimanded for any of the deaths that are covered in this book.
Round 2. Spring 2017. 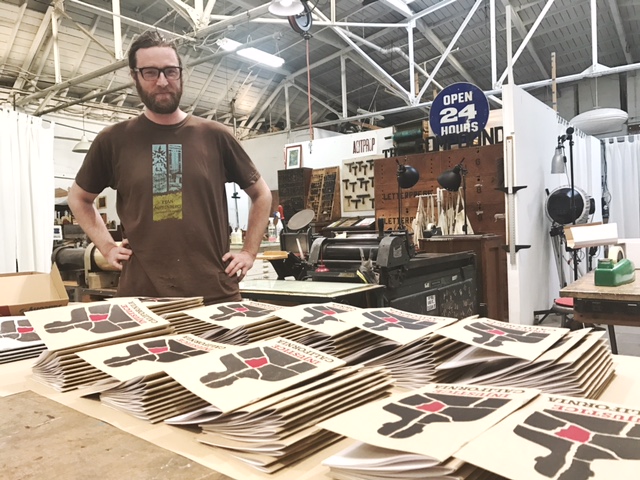 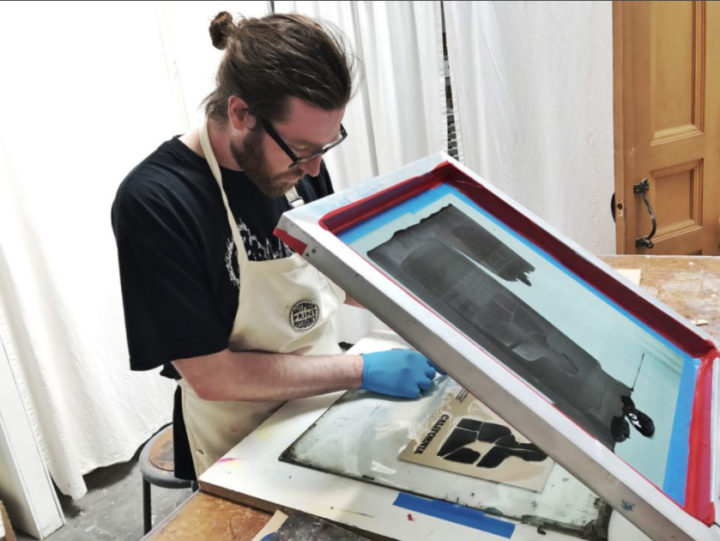 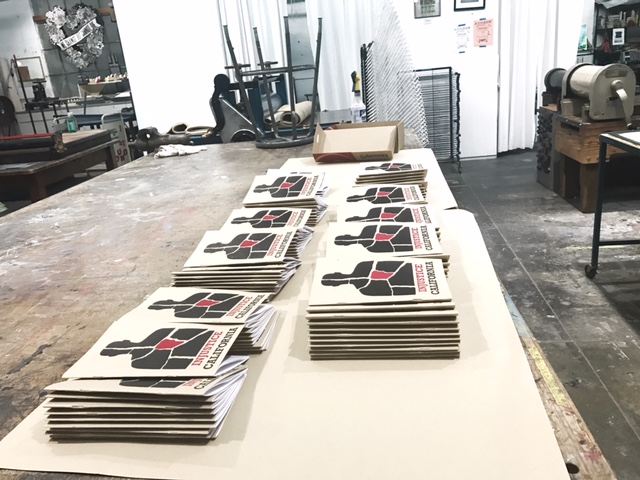 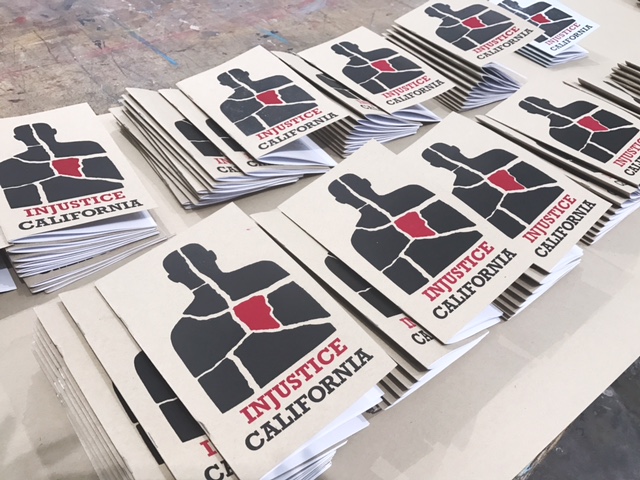 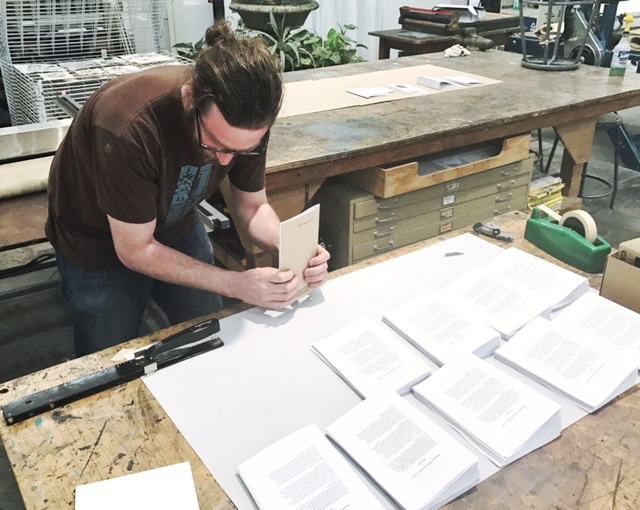 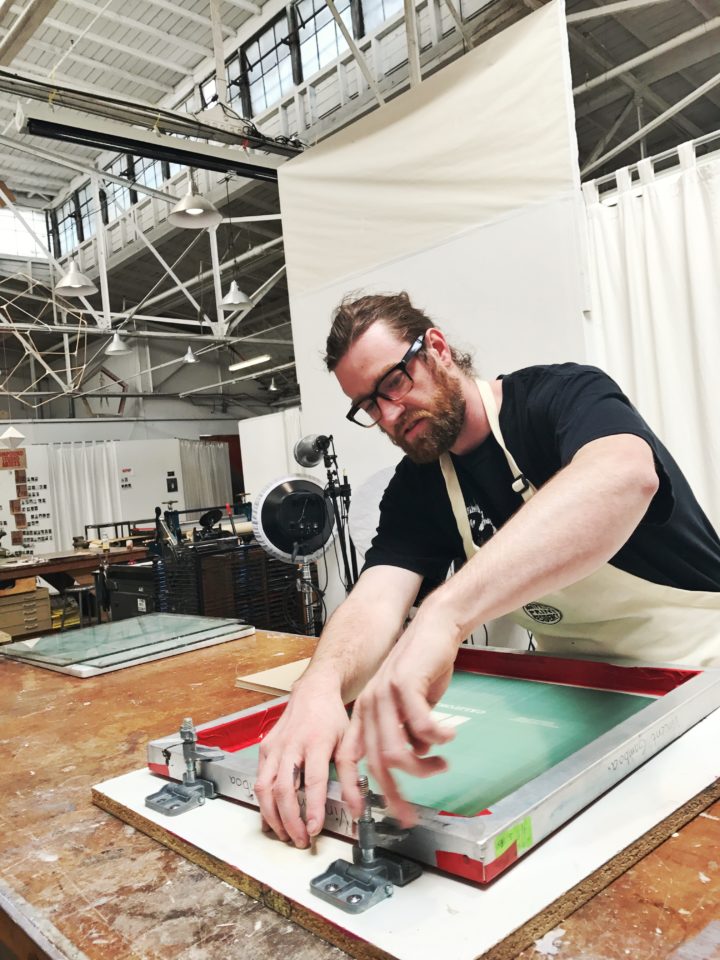 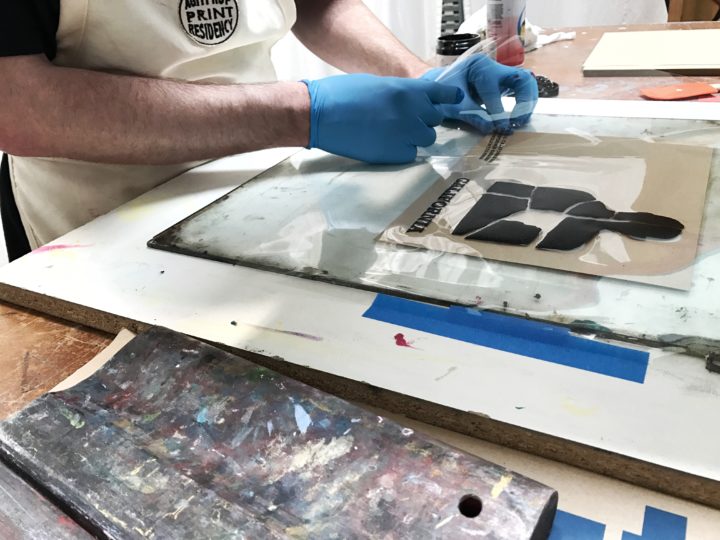 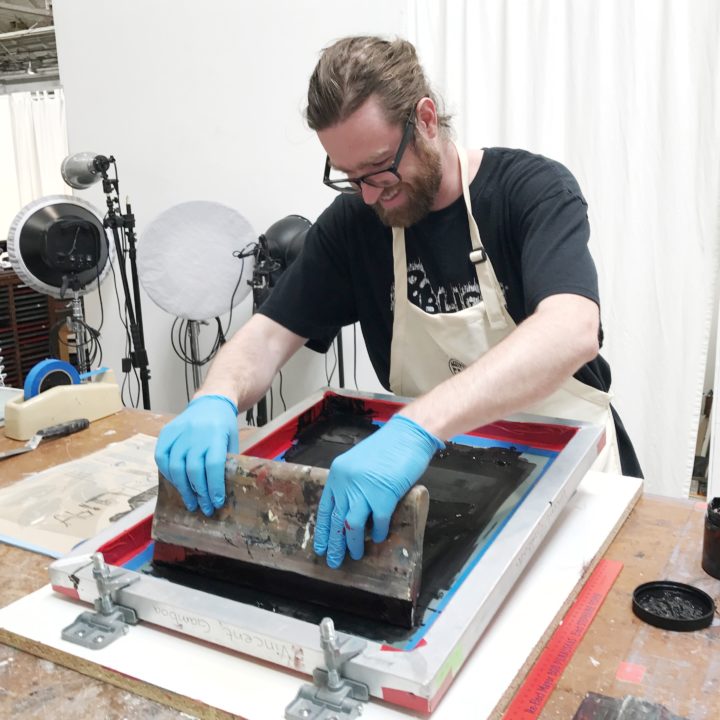 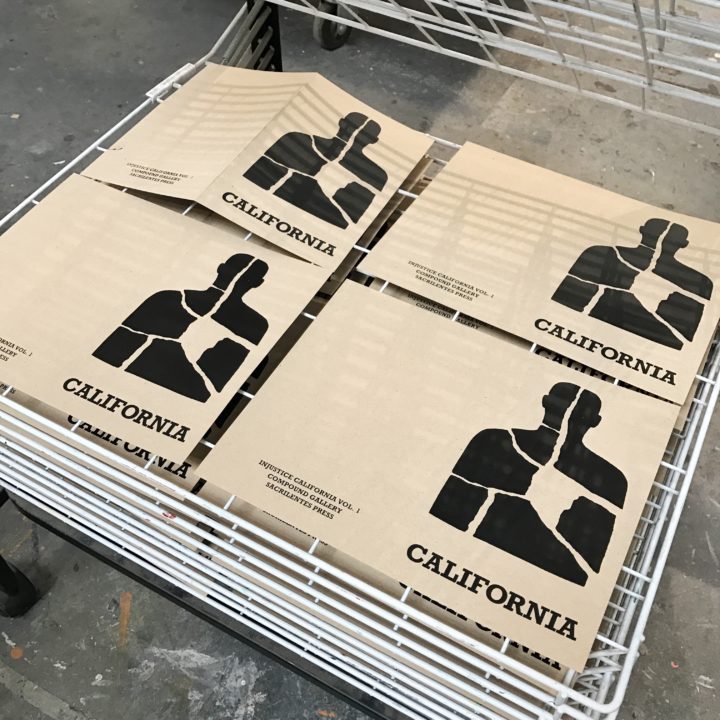