Join us for a showcase of work by Scott MacLeod and John Thomas, our current Fall/Winter 2014 Artists in Residence! See what they have been up to the past 6 months during the Fall/Winter 2014 Interdisciplinary Artist Residency at The Compound Gallery. The Spring/Summer 2015 residents will be announced March 15, 2015.

Scott MacLeod has been presenting live, time-based, conceptual & static art work in the San Francisco Bay Area & internationally since 1979. His fiction, poetry, theater & critical writings have been widely published in the USA &, in translation, in Russia, Yugoslavia & the Czech Republic.

John-Patrick Thomas is a freelance illustrator based in Oakland, CA.  He was worked for fine folks at:  The New York Times, Washington Post, WIRED, AirBnb, Penguin Books, Plansponsor, The Independent, MacWorld and GQ. 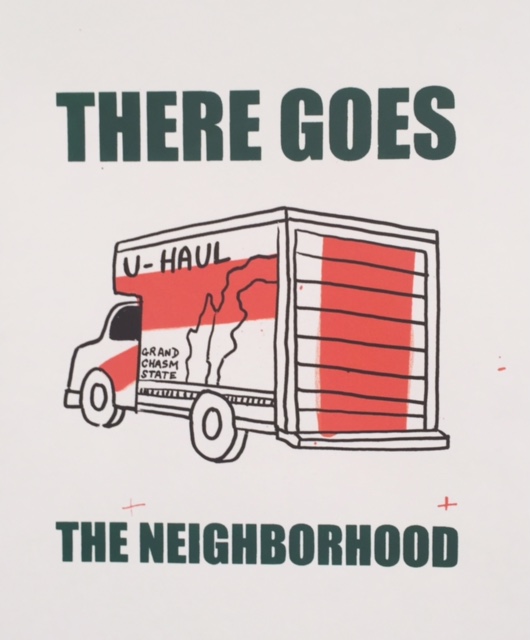 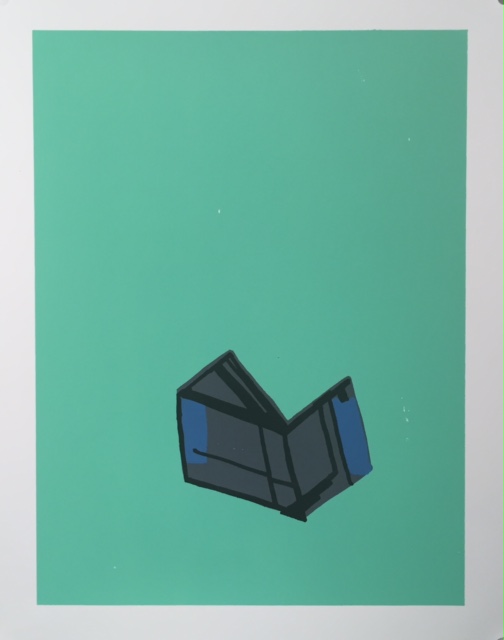 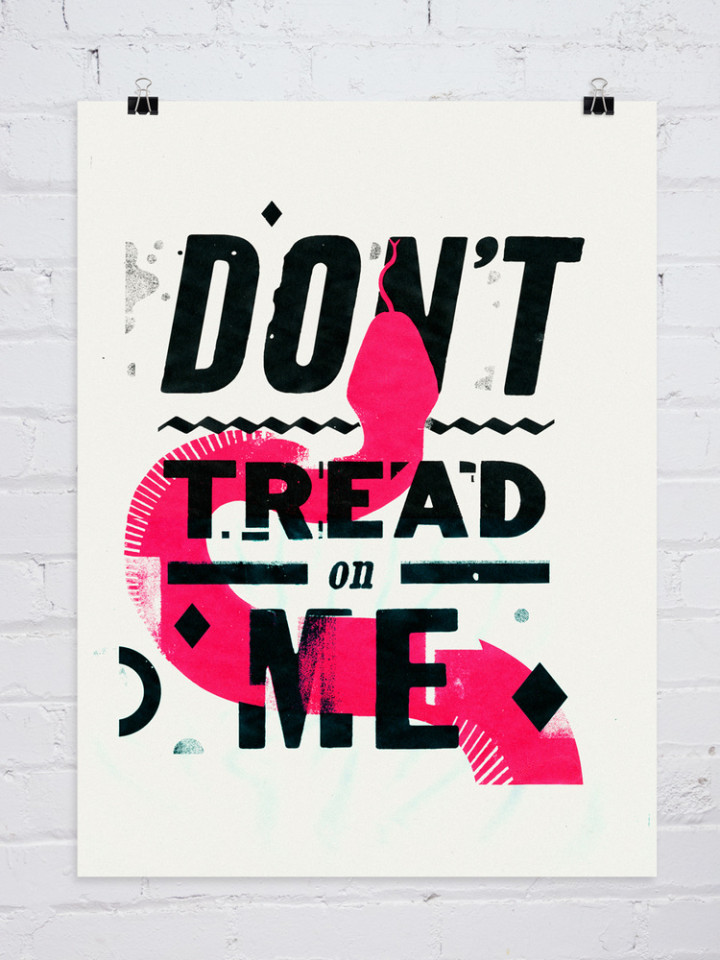