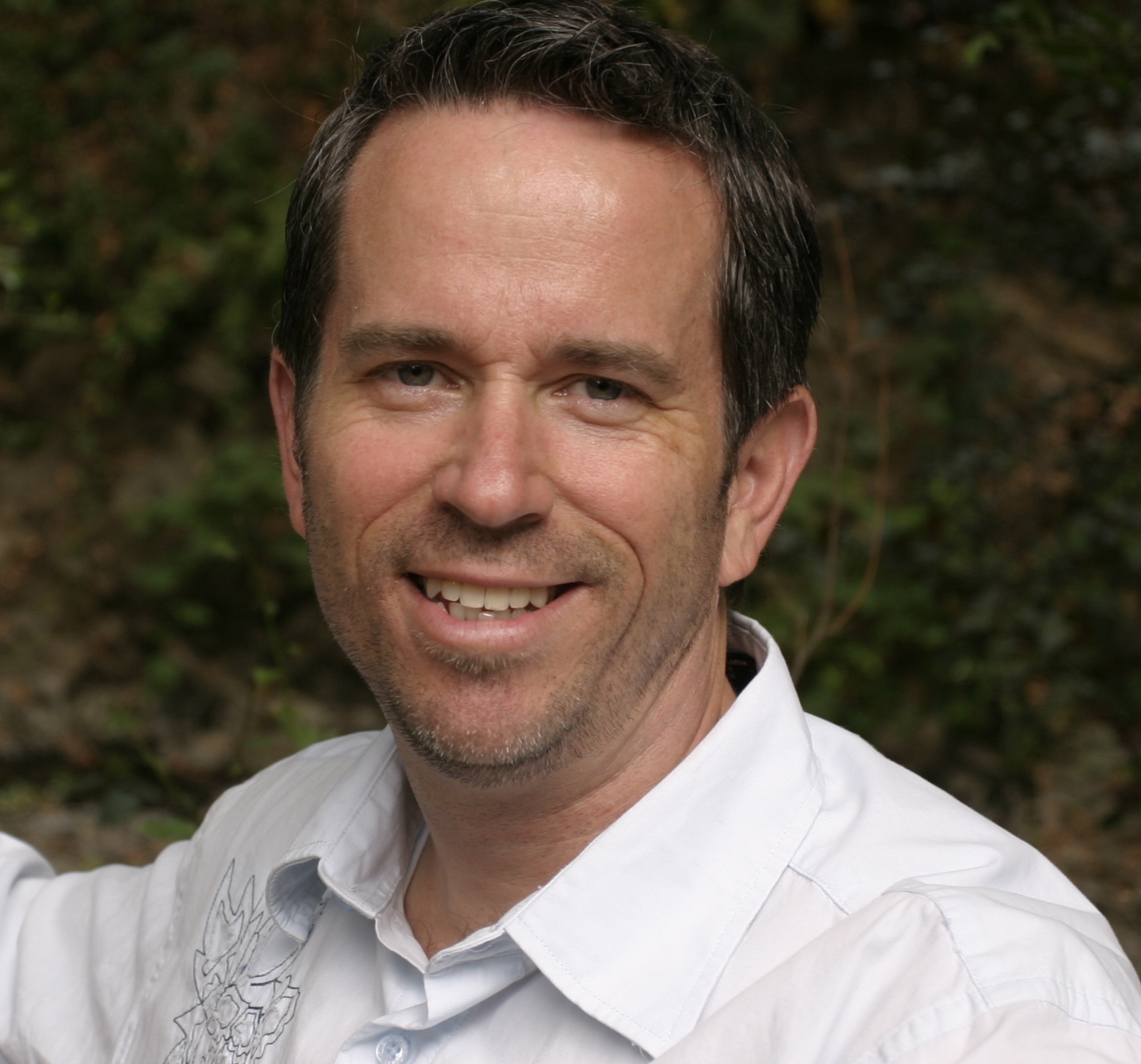 Mani will be at The Compound Gallery/Professor Squirrel Shop serving treats from his book Sweet!
Sunday, December 19th 1-4pm

Mani Niall, author of Sweet!, will be in the house serving some delicious treats he made from recipes in his new book. His resume covers 21 years, including serving as Michael Jackson’s globe-trotting personal chef. Eating Well magazine dubbed him as the “healthy baker to the stars”. Notable of Niall’s dessert creations is a baked-not-fried donut–dubbed the fauxnut–an edible prop for a Danny DeVito movie…a special chocolate raspberry fortress cake in the sape of the ROSEANNE logo was baked for the show’s 100th episode…and five of the clever “Got Milk?” commercials used edible dessert “props” baked by Niall. 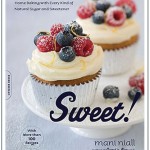