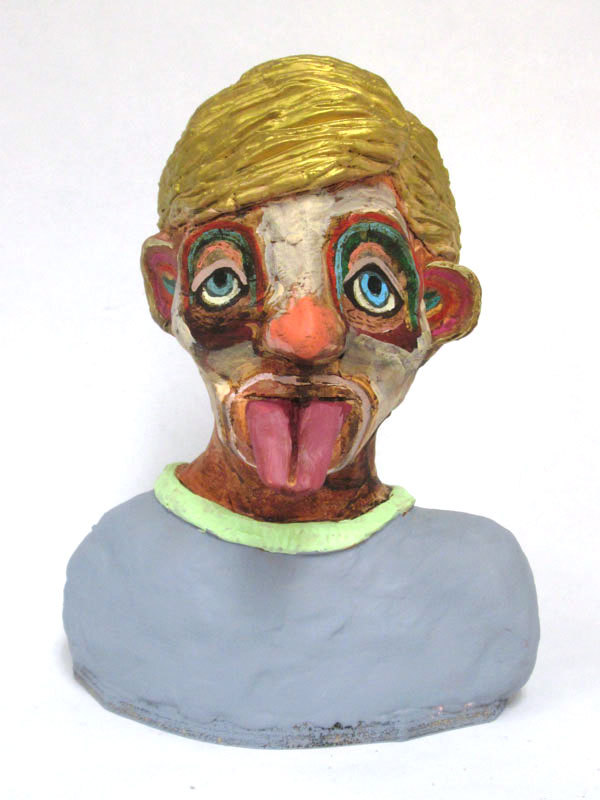 We are pleased to announce that we now carry works by Bay Area artist John Casey in our Art Shoppe!

For the past 20 years or so, John Casey has been exploring open-ended narratives in his work. Using mostly a portrait format, he taps into his subconscious and psychological brain space, to conjure loose metaphors and symbols, and weave them into compelling characters. Some of these beings represent a kind of psychological self-portrait. Others represent people John has encountered throughout his lifetime, friends, neighbors, and generally everyday folks. These beings are not specific portraits, more like the impression of various people. The character’s life-story is left open to interpretation, inviting the viewer into the story-telling process. The results are what appear to be damaged or vulnerable beings, but a second look reveals complex and sensitive spirits, more like enthusiastic upstarts, rather than rejects or troublemakers. 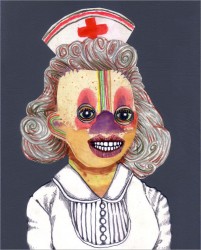 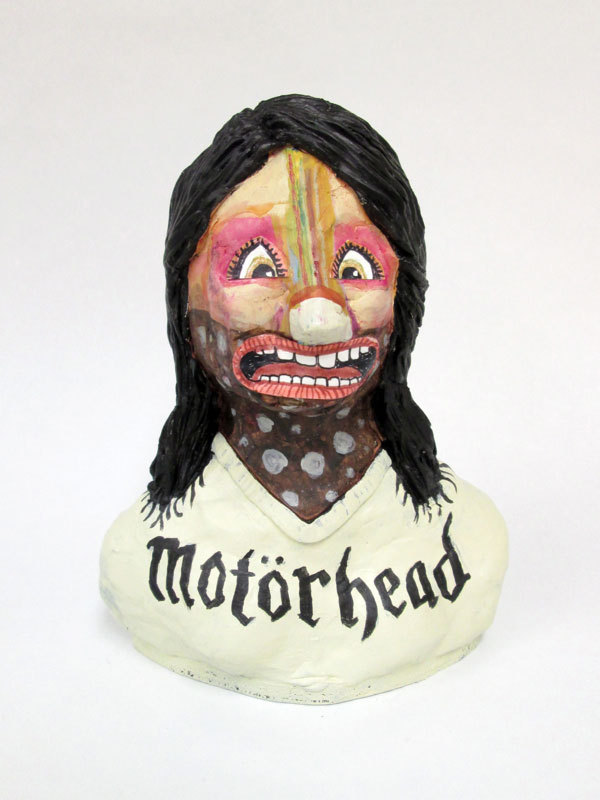 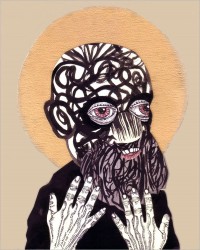 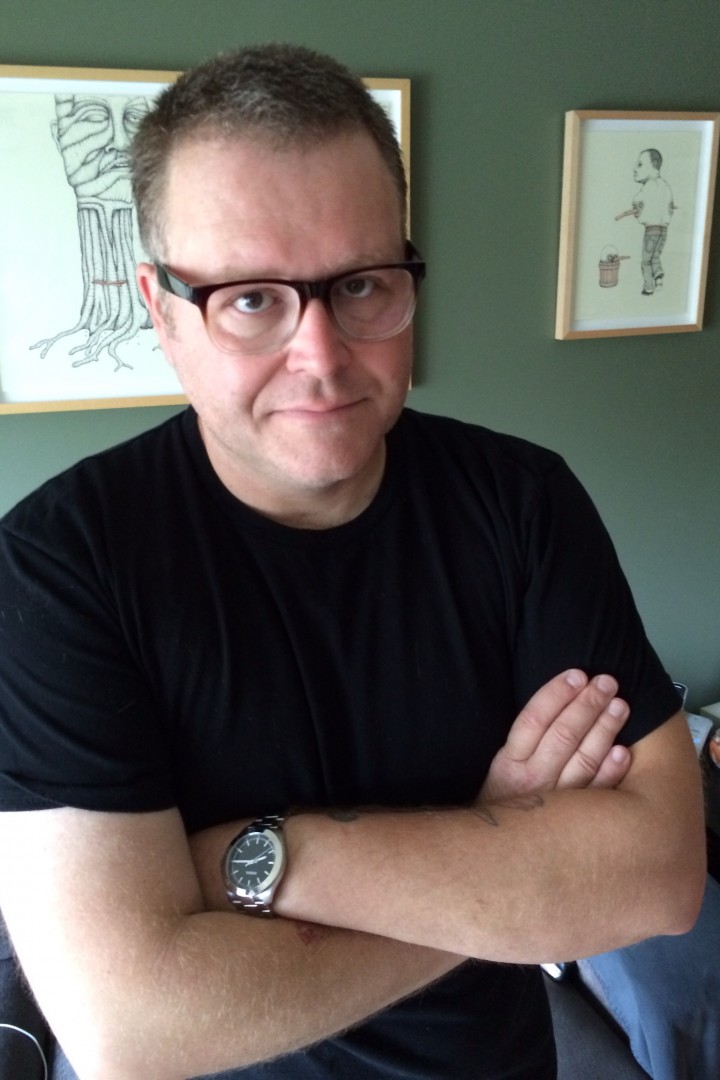 Born on Friday the 13th in 1964 in Salem, Massachusetts, John Casey started inventing creatures as soon as he was able to hold a crayon. Drawings that his mother saved from when he was only three years old reveal an obsession with the figure. The figures in these drawings show not only the distorted perceptions of a child, but a fascination with skulls, teeth, spirographic eyes, and invented body parts. This obsession with strange creatures continued throughout his youth. “Monster models, war dioramas, dinosaurs, and horror movies on the T.V. [this included “Creature Double Feature” on Saturday afternoons, of course] occupied much of my time.” John graduated from the Massachusetts College of Art in Boston in 1988 with a BFA in Painting. He currently lives in Oakland, California with his lovely wife Mary.