Posted at 14:29h in Past Shows by compound
0 Likes 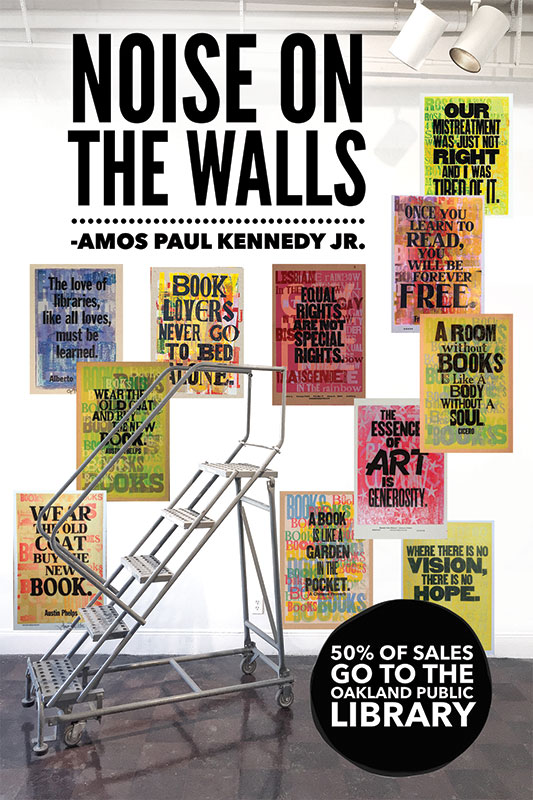 50% of all sales will be donated to Golden Gate Branch Oakland Library.
A collection of posters presented as an installation. Most posters will be cash and carry.

OAKLAND, Ca. – Amos Paul Kennedy Jr., a renowned letterpress printer based in Detroit, will present a lecture at 5:00 p.m. Saturday, January 20th at The Compound Gallery, immediately followed by the opening reception of his solo show Noise on the Walls 6-9pm.  The exhibition and lecture is free and open to the public.

Known for his uniform of a pink shirt and overalls and his provocative political and racial commentary, Kennedy, the proprietor of Kennedy Prints! abandoned his career as a computer programmer to become a printmaker at the age of 40. He has been producing personal and commissioned prints ever since. He also travels the country spreading his philosophies about life and the art of printmaking. The artist’s current project is the construction of a printing plant in Detroit for anyone interested in letterpress printing, bookbinding and papermaking.

A self-proclaimed “humble Negro printer,” Kennedy is known for his controversial sense of humor and radical philosophies on the American consciousness. His work pushes the boundaries of society, raises questions about the status quo and forces viewers to seek the depth beyond his prints. 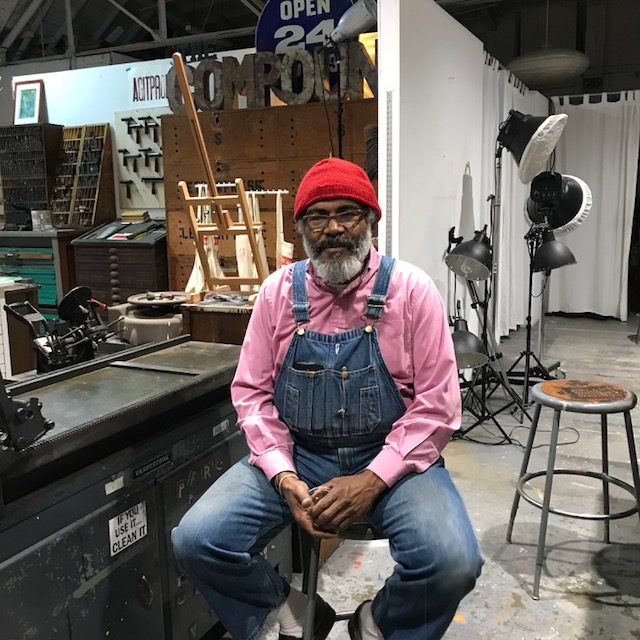 He received his master of fine arts from the University of Wisconsin and his work is on display at museums and galleries across the U.S. and Europe. Kennedy

was also featured in the 2008 documentary Proceed and Be Bold! by Laura Zinger. 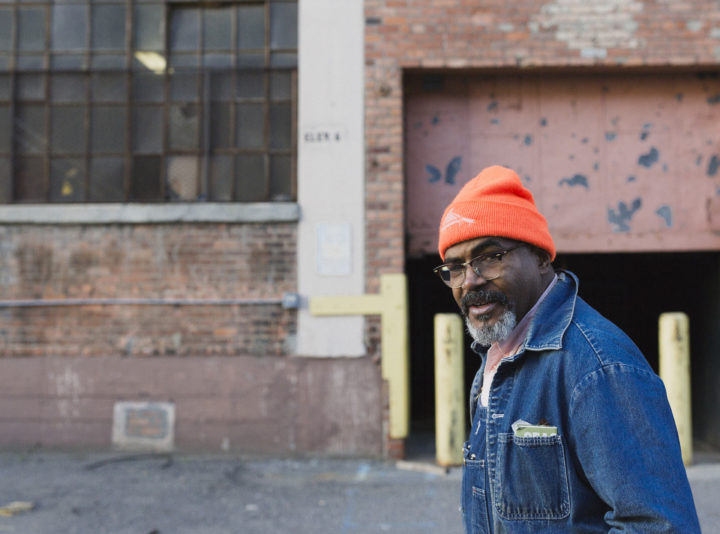 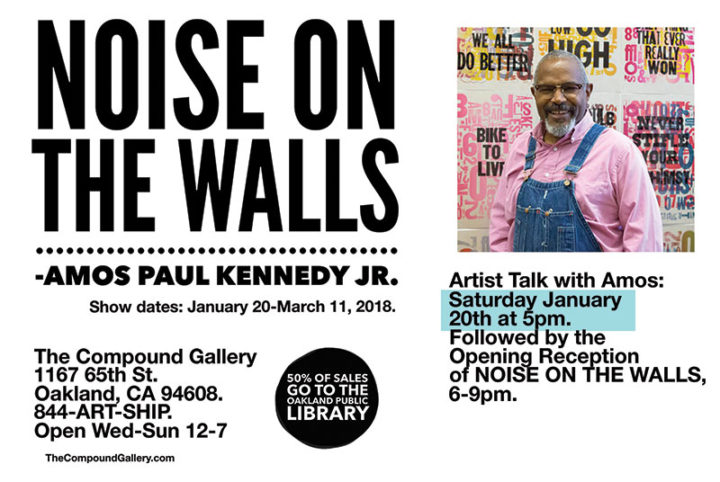 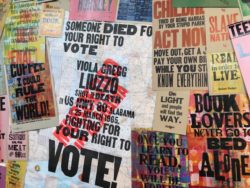 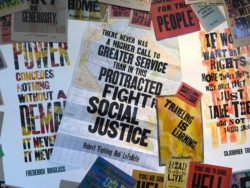 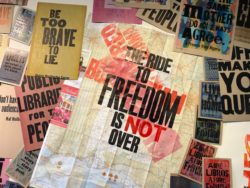 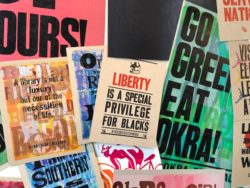 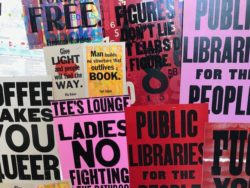 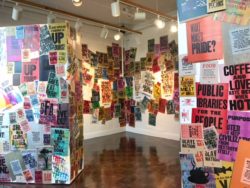 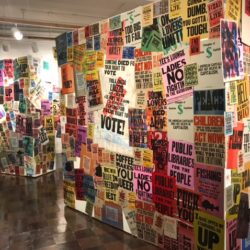 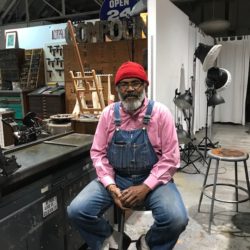