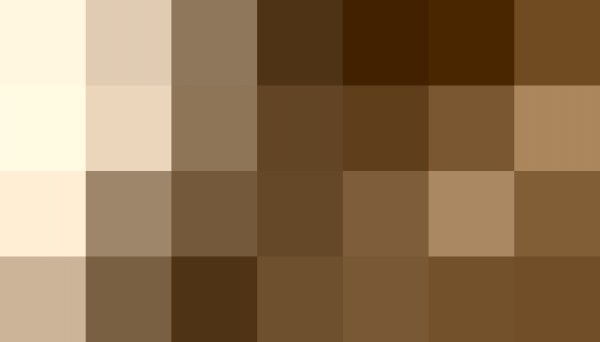 Posted at 03:08h in Past Shows by compound
0 Likes

While a Fellow at the American Academy in Rome, Van Allen researched the layered histories of science in the city, focused on mapping them into three conceptual and physical pathways. Her fascination with the origins of the museum led her outside the city to collections and archives in Bologna and Florence. ‘Zoologia’ is a visual cross-section through the research she collected.

This work represents different aspects of Van Allen’s practice: as an artist and an anthropologist she focuses on the history of science and technology as an object of study. As she researches, designs, and builds various projects, she does not experience these aspects as separate – each is a way of understanding and organizing the world around us through a different lens. For her, these lenses almost always overlap.

Van Allen is interested in the way knowledge is constructed and deployed in and between individuals, communities, and cultures. It is what her work centers around, whether it be the reconstruction of Galileo’s first telescope in exact detail, observing interactions in a synthetic biology lab, or portraits of taxidermy in 18th century natural history museums. Through observation and classification of the natural world, we attempt to know, contain, and control the universe we inhabit. Van Allen’s projects are a series of attempts at transcribing that knowledge construction – to recreate her own scientific methods, collections, and displays that parallel scientific research, both historical and contemporary. She considers her art projects to be collaborations with dead natural philosophers, and her anthropology work as the observation and analysis of living scientists. The ways in which these overlap and intersect provide new perspectives into the construction of art, science, and anthropology.